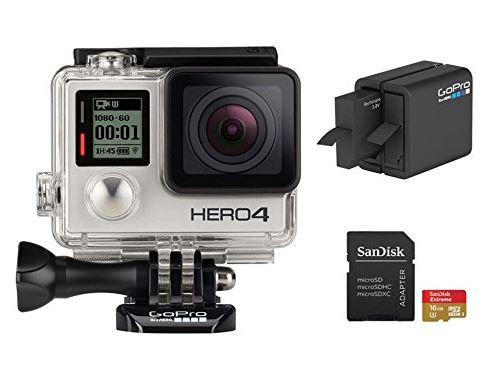 GoPro’s are all the rage, but it can be hard to determine if you are getting a good deal. Prices DO fluctuate significantly throughout the year. There ARE special promotions that happen, but some “deals” are not really deals relative to historic prices.

The following page breaks out the various popular models by the different pricing categories: “MSRP”, “Street Price”, and “Deal Price”.

Black Friday has ended, but check back here next year for the top Black Friday GoPro deals.

Cyber Monday has passed, but check back here next year for the best deals as they come.