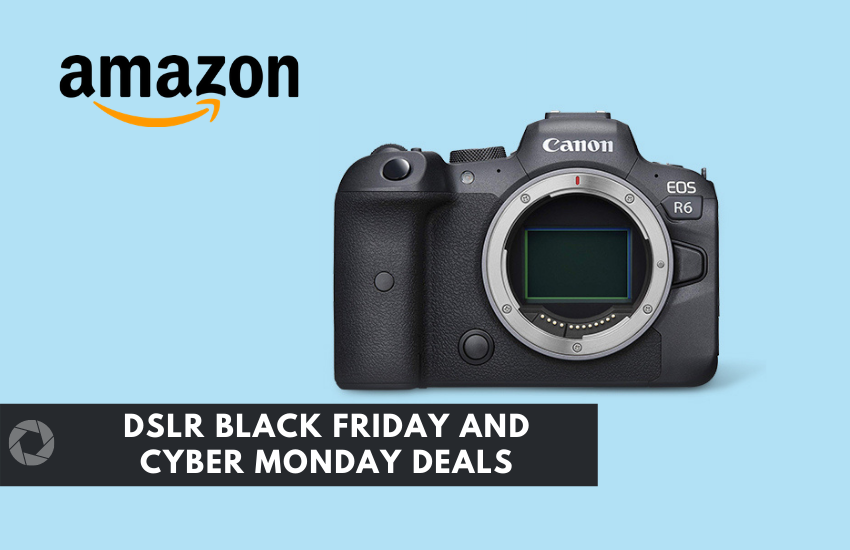 If you are looking to find the very best deal on DSLRs, you have come to the right place!

High quality cameras are NOT cheap. There are also so many options to choose from. Whenever I start researching a new camera to buy, I have the same problem.

After lots of trial and error, I’ve learned to spot the good deals and take advantage of them as they come. Sometimes within just the course of a month, a DSLR can be discounted more than 10% from where it started. At this price point, every percentage point discount makes a difference!

The follow page is a comprehensive resource, tracking the top DSLR deals as they happen. I do my best to update this daily, sometimes more during peak online shopping season. Bookmark this page to never miss a deal.

This section will highlight the top Cyber Monday DSLR deals as they occur.

Find here the best deals on accessories that you need to improve the use of your equipment.