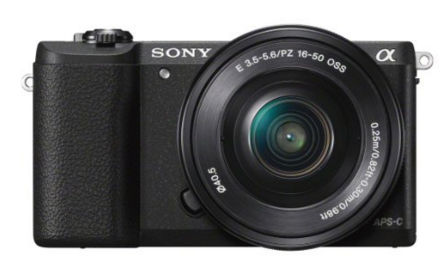 One of the most exciting developments in the camera industry in the last couple of years has been the introduction of mirror-less cameras that utilize interchangeable lenses.   These hybrid cameras are extremely popular with photographers at all skill and experience levels because they generally provide DSLR performance in a compact camera body, which is small and lightweight, as well as relatively inexpensive.  One of the most popular of these cameras is the Sony Alpha a5100, which was first introduced in 2014.

The following is a breakdown of the key compelling attributes of the Sony A5100.

Just the Specs – At a Glance

The Sony a5100 is an excellent camera that is a great compromise between a full sized DSLR and a compact point and shoot camera.  It combines the small size and lightweight found compact cameras, with the ability to use different lens, which is a major feature of traditional DSLR cameras.

Anyone looking for a high-end compact camera for either general or travel photography should take a hard look at the a5100.  It is a great value and it will be hard to beat.